Tzu Chi volunteers in Zamboanga provided immediate relief to families affected by Typhoon Paeng (international name: Nalgae) that pummeled the city on October 28. Volunteers distributed goods to a total of 867 families in eight evacuation centers in Zamboanga City from October 29 to 31.

“What caught us by surprise was the sudden surge of water that caused flash floods,” said Tzu Chi Zamboanga liaison officer Dr. Anton Mari Lim. Dr. Lim said it was the first time in recent history that a typhoon has caused severe flooding to almost all parts of the city. “This is the effect of climate change. I think nature is telling us something. We have to protect nature so that nature will protect us,” he added.

The relief operations continued over the next two days in five more evacuation centers. “It was heartwarming that everybody pitched in,” Dr. Lim said.

One of the volunteers was Edison Yu who was thankful to participate in Tzu Chi’s relief mission. “It’s very heartwarming. You can see people smiling even though they lost their homes,” says Yu of his fellow Zamboangueños’ resilience. John Davidson Uy was equally fulfilled for joining the operation: “It feels good to help those who have suffered from typhoon, those who need us the most.”

Romalie Mendoza indeed needed help for their house was submerged in flood water after a day of strong winds and continuous rains. Her family evacuated to Divisoria Elementary School and was given assistance by the barangay council. She also thanked the Tzu Chi Foundation for extending more help to them.

Barangay Councilor Marisa Mariano expressed the same gratitude to the group: “Thank you very much for the assistance to our beneficiaries. Thank you, Master Cheng Yen and Dr. Anton Lim and your companions.” 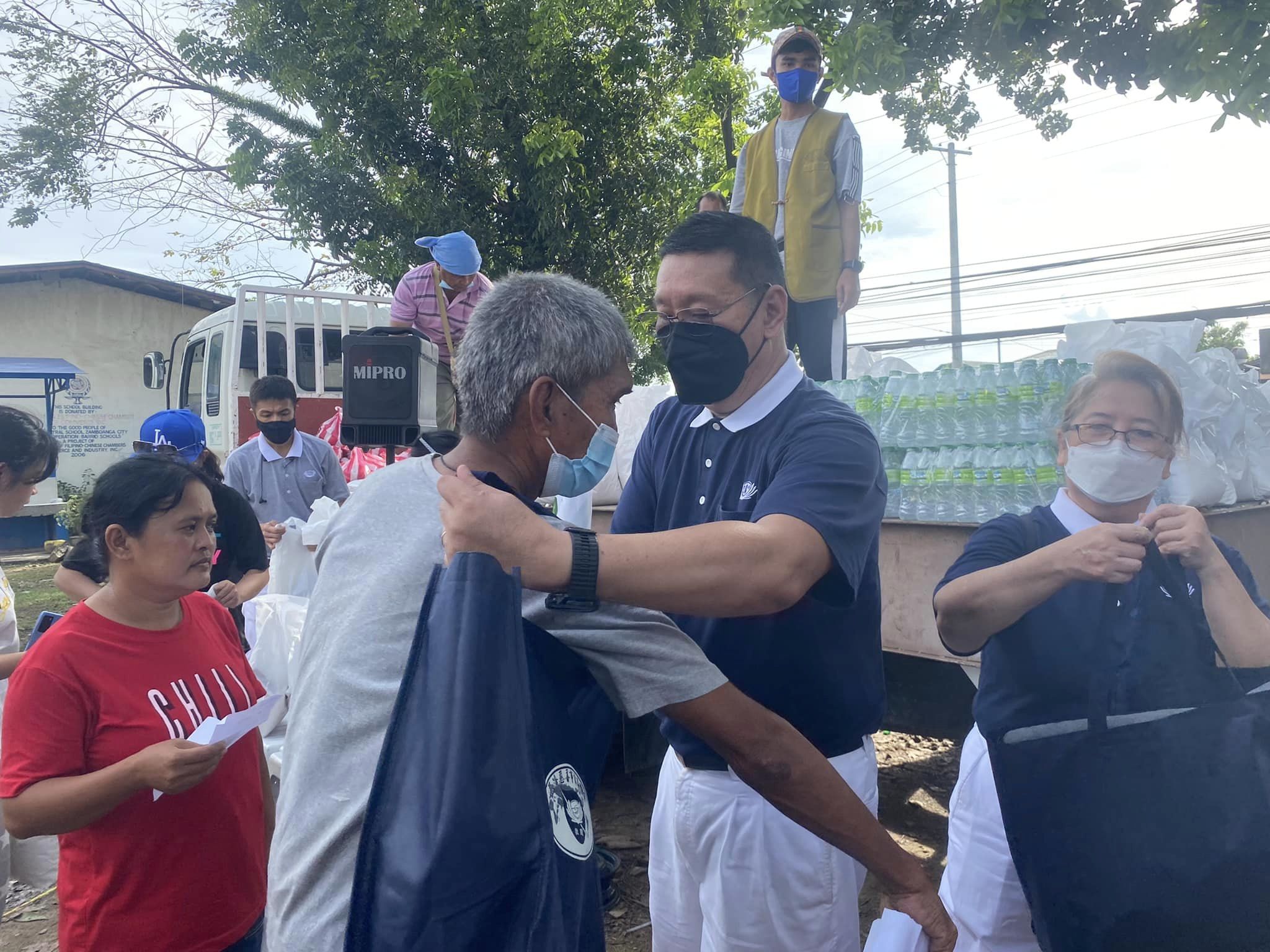 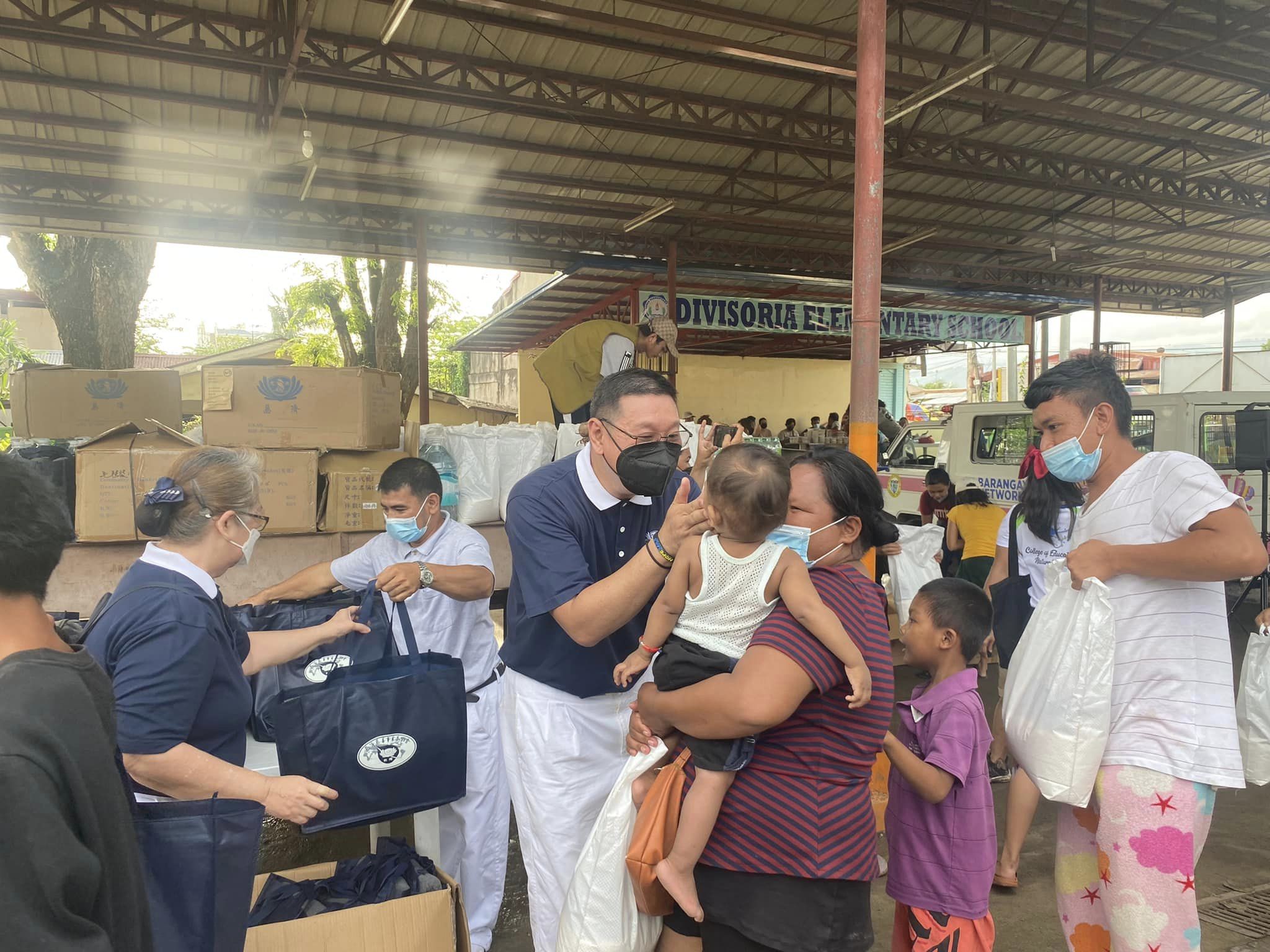 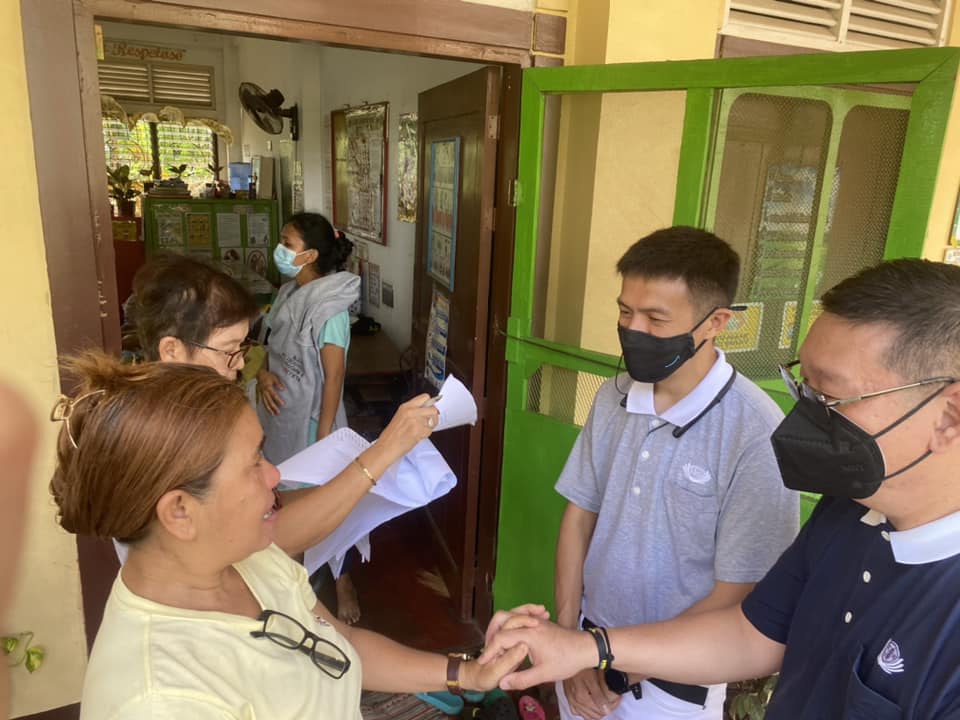 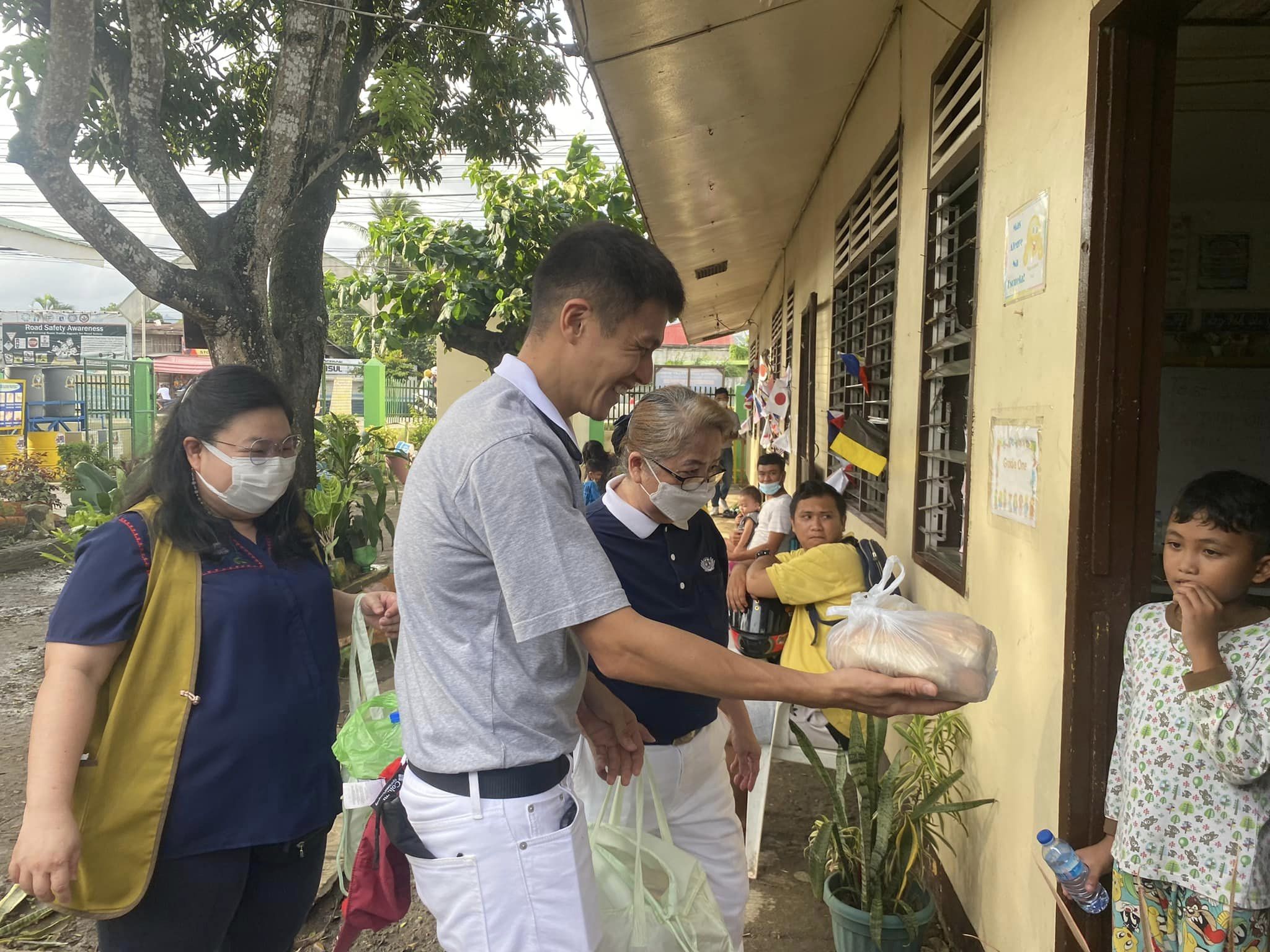 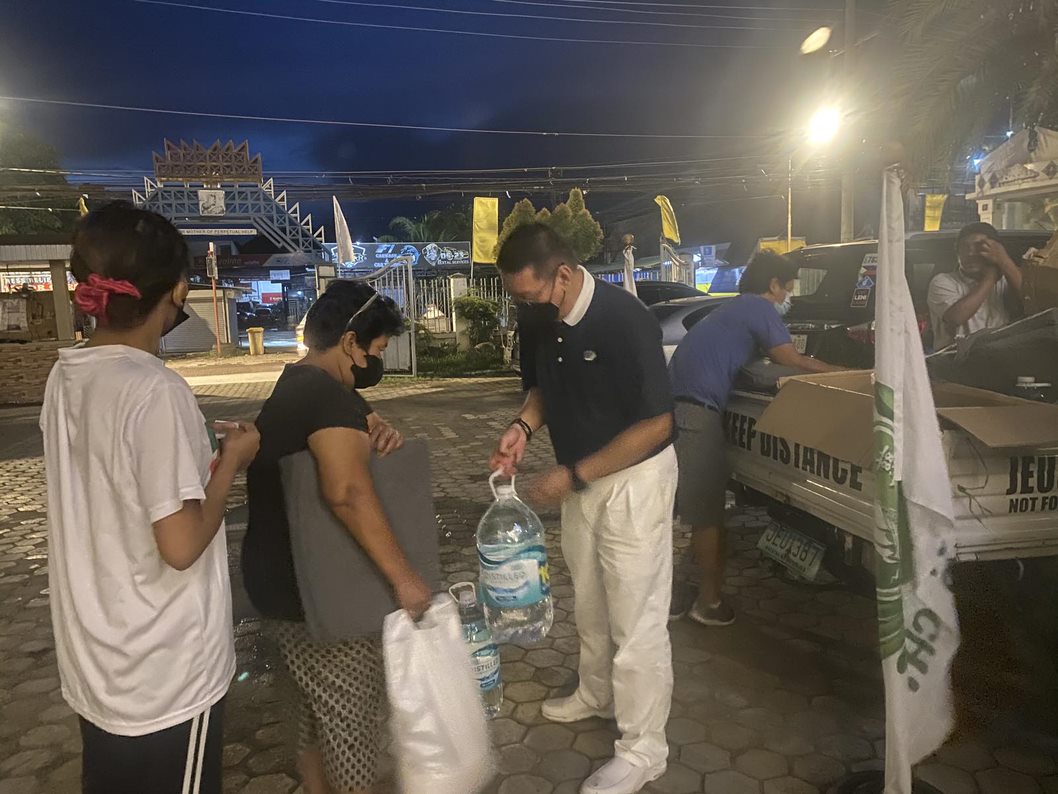 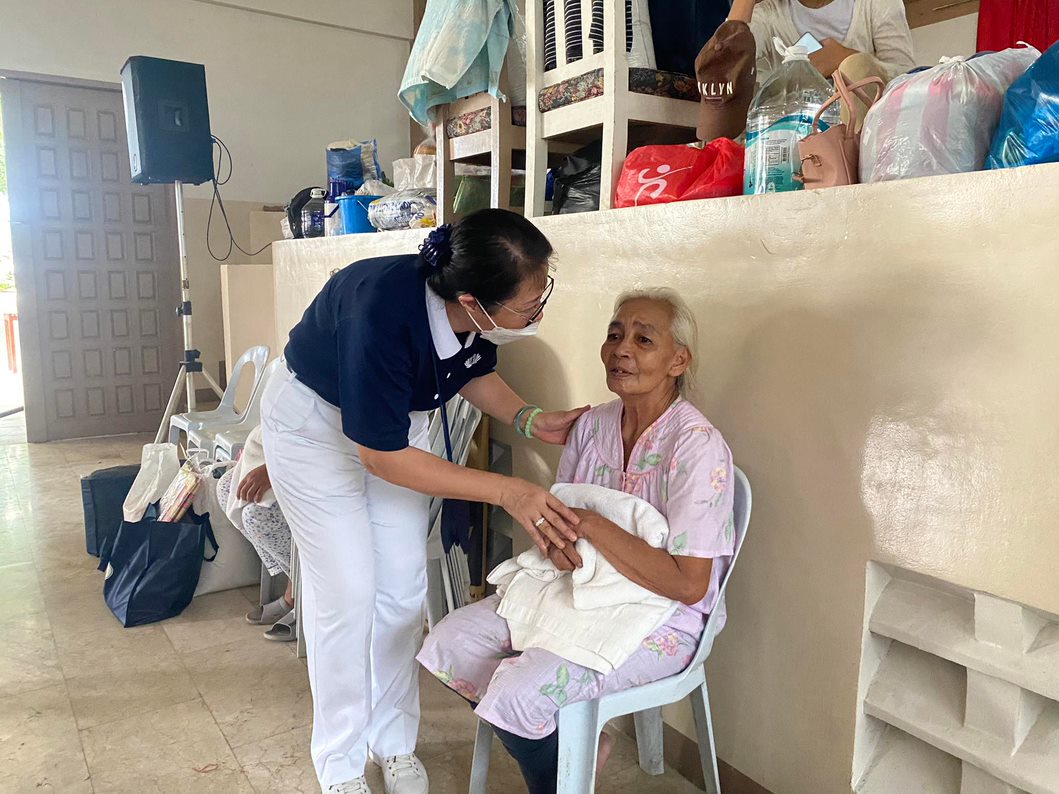 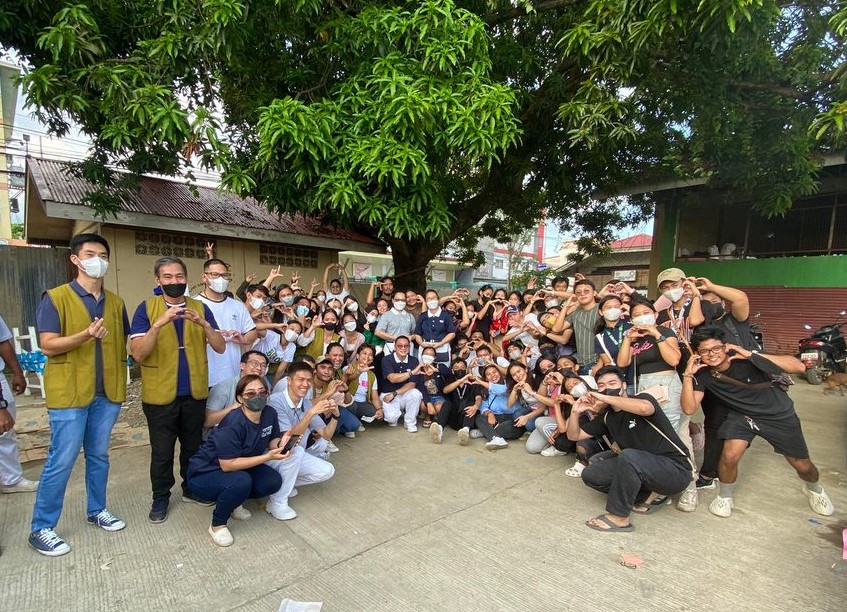 Tzu Chi Zamboanga volunteers and other youth volunteers pose for a group photo after a relief distribution in Brgy. Sta. Maria. 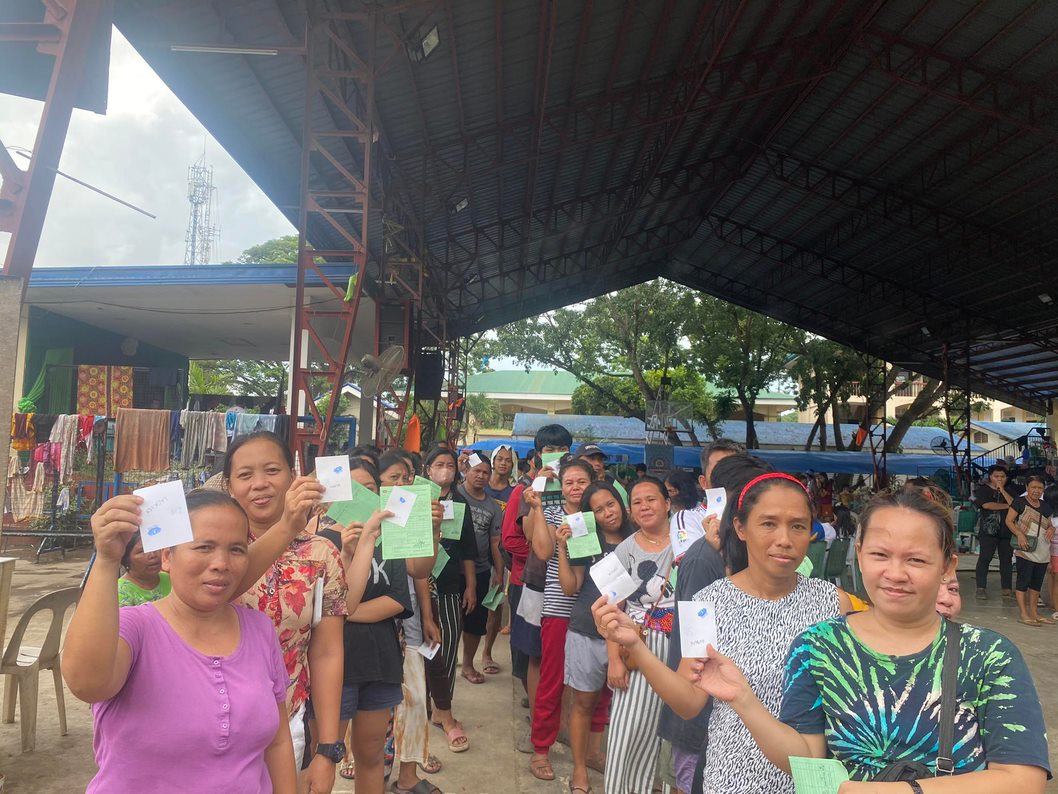 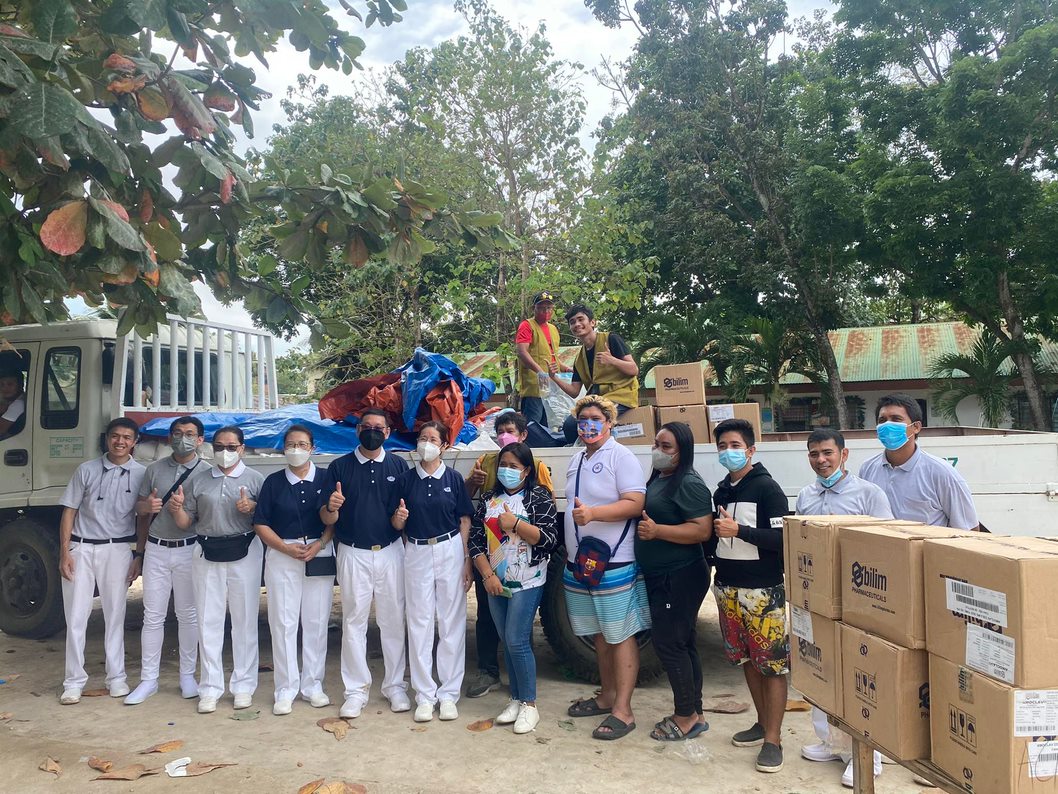 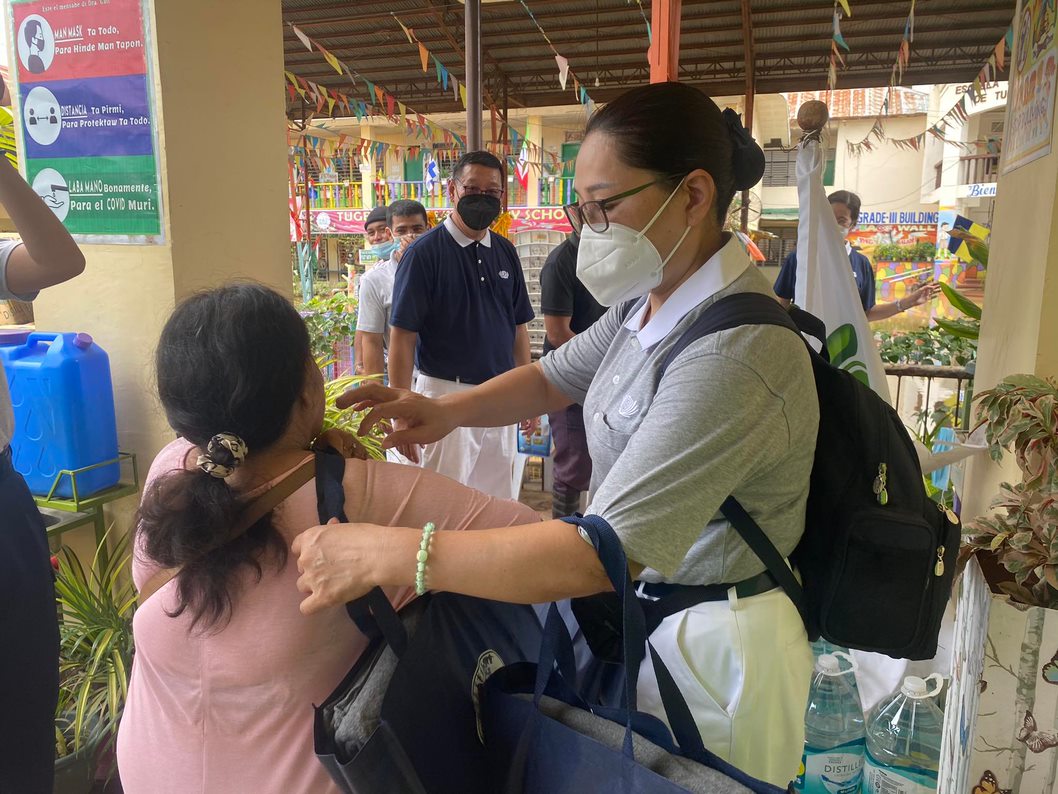 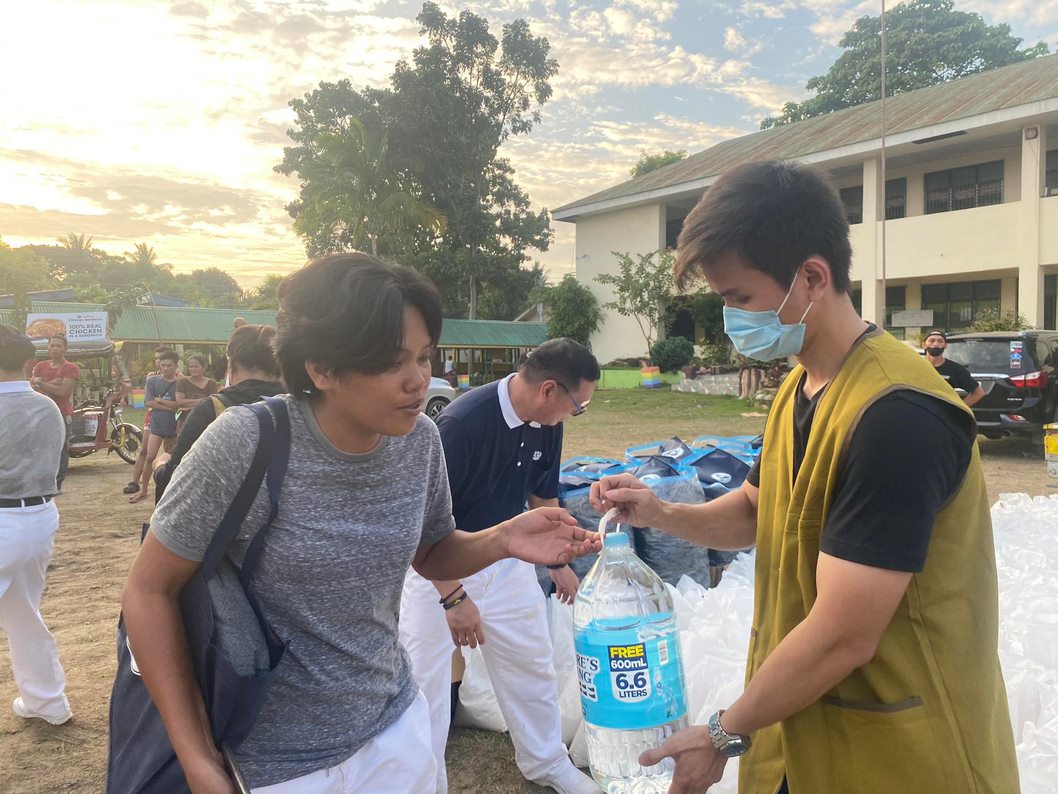 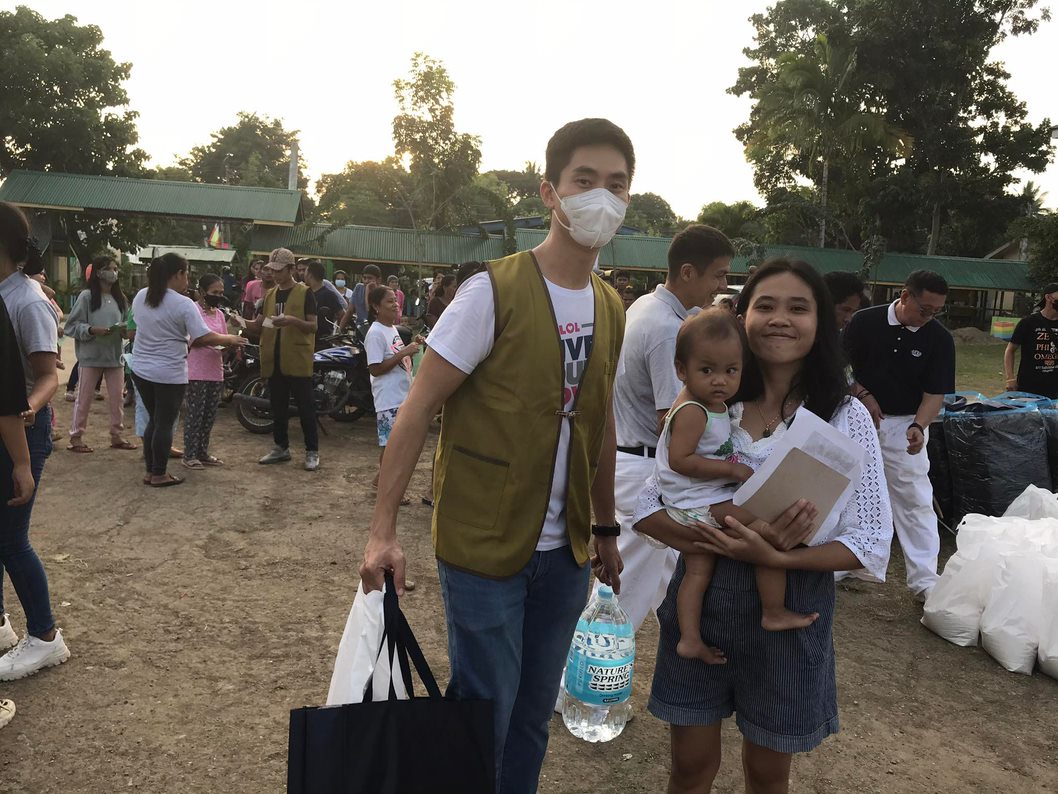 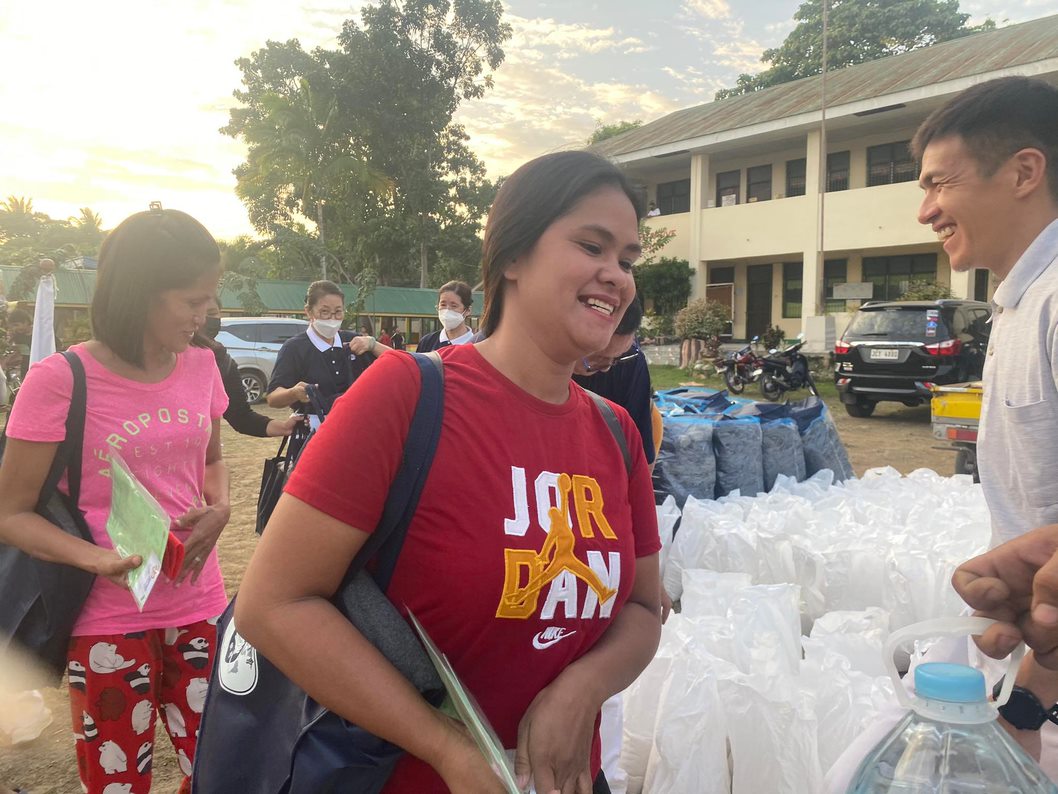