Author Alya Honasan looks back at how the book came to be.

In November 2019, Tzu Chi Foundation launched A Mission of Love, a book detailing Tzu Chi’s history of humanitarian work in the Philippines. Written by veteran author and journalist Alya B. Honasan and art-directed by renowned book designer Felix Mago Miguel, the book was released in time for Tzu Chi Philippines’ 25th anniversary celebration.

Three years later, the book marked another milestone: It’s now part of the National Library of the Philippines. Established in 1887 and revived in 1901, the National Library is the repository of the printed and cultural heritage of the country and other intellectual, literary, and information sources. This means that the public has access to a book filled with stories and photos capturing the compassion and relief Tzu Chi has been extending to victims of disaster and disadvantaged communities.

“It will be there for many generations,” says Honasan. “People can read it and understand what [Tzu Chi founder] Dharma Master Cheng Yen has done for many countries, the Philippines in particular. Tzu Chi was there when the country really needed help. They show up faster than many disaster response groups! I’m glad we were able to document the kind of work Tzu Chi does.”

“Are these guys legit?” Honasan recalled asking Borromeo, who assured her of their sincerity. “No agenda,” said Borromeo.

Indeed, Honasan saw it for herself years back when she and Tzu Chi volunteered with Save the Laguna Pit Bulls, a project involving the care and rehabilitation of 230 pit bulls rescued from an illegal dog-fighting syndicate run by Korean nationals. The writer remembers being as impressed at the sight of Tzu Chi volunteers in their trademark blue-and-white uniforms as she was with their boundless generosity and respect for animals.

“It sounds too good to be true, and then you realize it’s true!” she says. “When they bow as they hand over their help to someone, it’s like they’re saying, ‘Thank you for giving me the opportunity to help you.’”

To put A Mission of Love together, Honasan interviewed personalities who either benefited from Tzu Chi’s help or directly contributed to it. In Tacloban, Leyte, she met with survivors of Super Typhoon Yolanda, who have since risen up from the horrific loss and devastation with Tzu Chi’s tireless assistance.

She met Lea and Rachel Awel, the former conjoined twins who were attached at the abdomen and shared a liver. Successfully separated through a six-hour surgery performed in 2003 at the Tzu Chi Hualien Hospital in Taiwan, the girls were teenagers and part of Tzu Chi Youth when Honasan spoke with them. “They’re model students, they give back, and they speak fluent Chinese,” she marvels. “You have two distinct individuals living their best lives.”

She also met Josefino “Jo” Qua, the oncological surgeon and co-founding member of TIMA (Tzu Chi International Medical Association) who headed Tzu Chi’s medical missions from 1995 to 2001.  “The stories of how they did their makeshift medical missions are incredible,” she says. A breast cancer survivor, Honasan adds, “I jokingly told Dr. Qua that if I ever got sick again, I’d look for him. I’m such a fan!”

One of the highlights of the project—and certainly of her life—was meeting Dharma Master Cheng Yen. Honasan, who read extensively on Master before writing the book, met the Tzu Chi founder when she flew with Filipino volunteers to Taiwan to present the finished product.

“It was like being in the presence of someone holy,” describes Honasan of the encounter at the JingSi Abode in Hualien. “She was very gentle, elegant, and soft-spoken. At one point while she was talking about the book, she opened it without looking, to the page with the photo of the conjoined twins. ‘This! This is why we do what we do,’ she told the people.”

Years later, the impact of that encounter and of Master’s universal teachings remain fresh and relevant to the writer. “All religions, all spiritual pursuits tell you that not everything is in your control, and you just have to believe in the Universe and let things happen,” she says. “Believe in your own strength but be humble enough to recognize strength in other people and forces beyond you.”

Honasan, who has written a number of books that have become part of the National Library, says of A Mission of Love, “It’s always fulfilling when you write a book for a cause that’s bigger than one person. Nobody can deny it, nobody can forget. This ensures that the legacy is protected and stays on.” 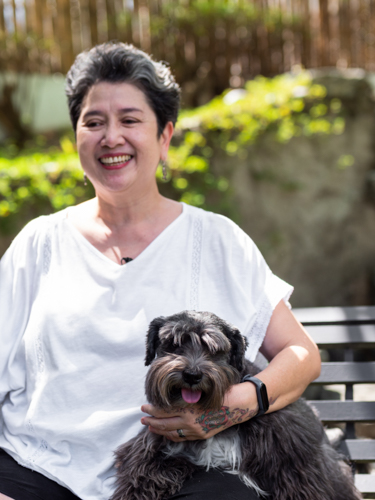 Veteran author and journalist Alya Honasan wrote “A Mission of Love,” a book detailing the history of Tzu Chi’s humanitarian work in the Philippines. In February, the book became part of the National Library of the Philippines. 【Photo by Daniel Lazar】 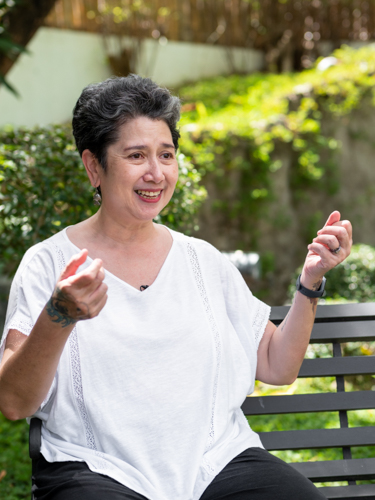 Alya Honasan on “A Mission of Love” being in the National Library: “It’s always fulfilling when you write a book for a cause that’s bigger than one person. Nobody can deny it, nobody can forget. This ensures that the legacy is protected and stays on.” 【Photo by Daniel Lazar】 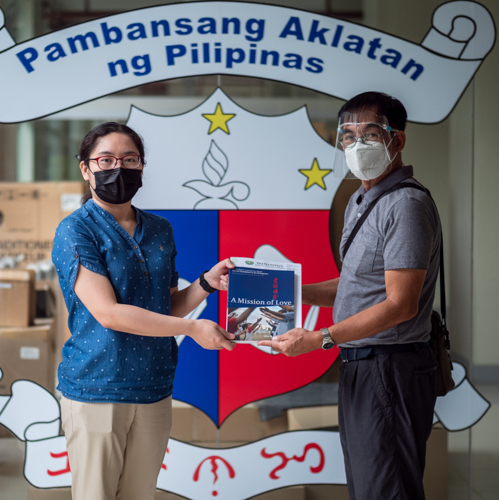 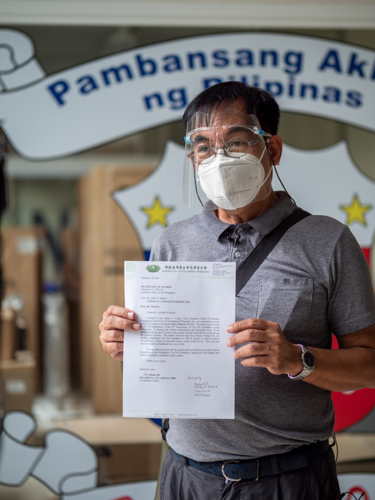 According to Tzu Chi volunteer Larry Velasquez, getting “A Mission of Love” into the National Library was stalled due to the pandemic. Now that the book is part of this esteemed institution, the National Library is interested to learn more about Tzu Chi, particularly its activities in vegetarianism. 【Photo by Daniel Lazar】 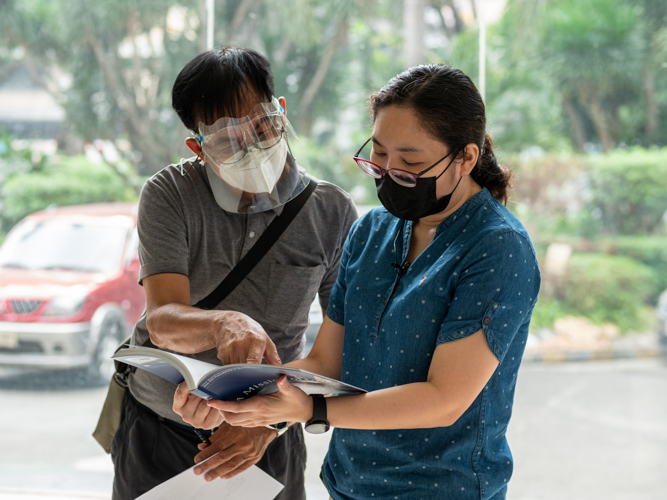 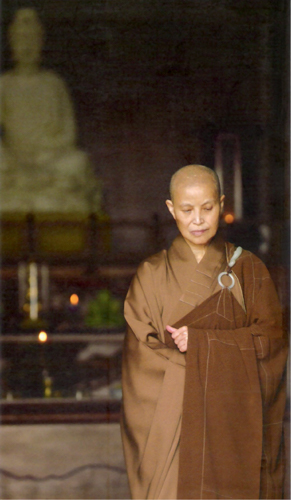 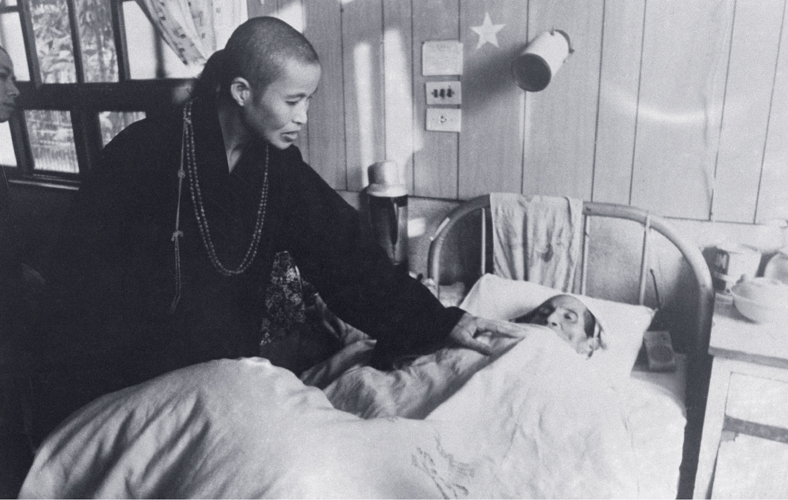 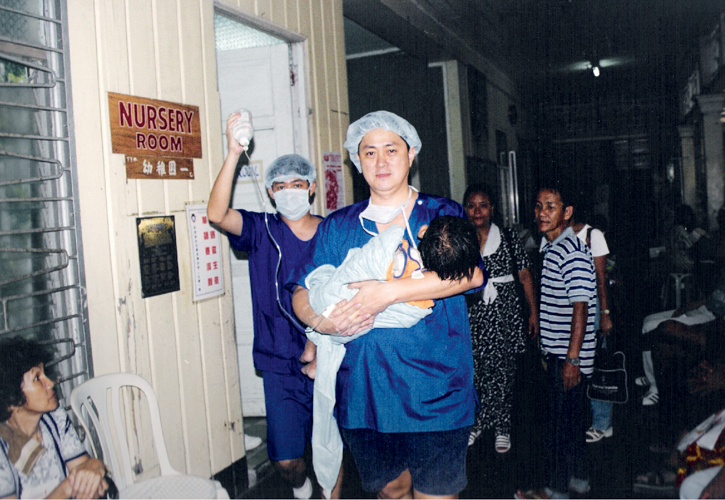 Dr. Jo Qua carries a patient to a makeshift recovery room in a school where a Tzu Chi medical mission takes place. 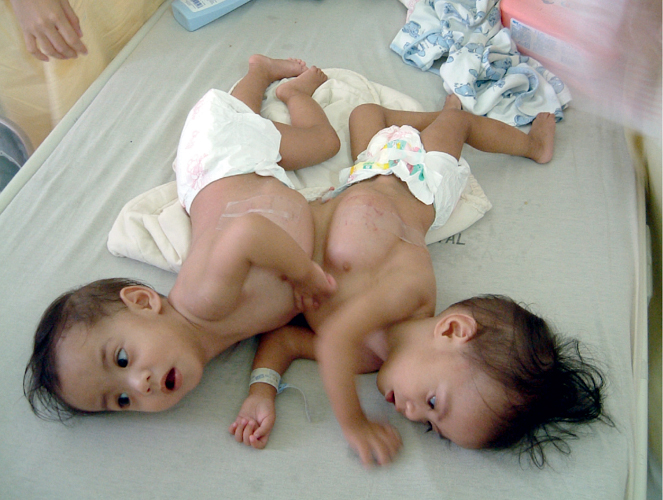 Conjoined twins Lea and Rachel Awel were born joined in the abdomen and share a liver. 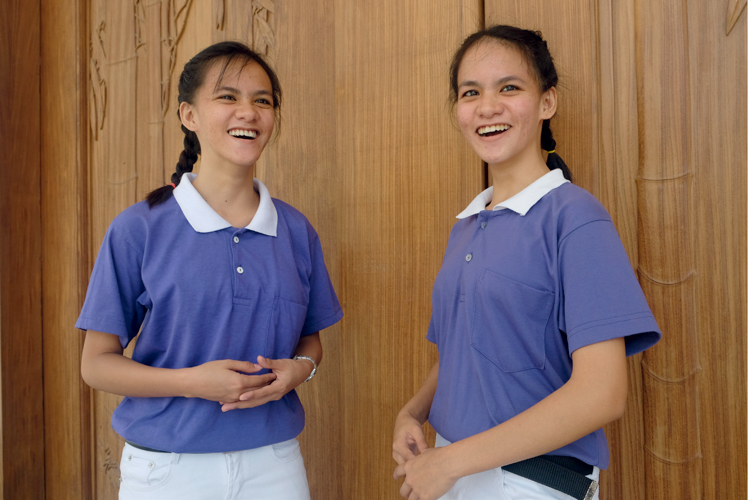 Thanks to a successful six-hour operation, Lea and Rachel Awel are living their best lives as volunteers of Tzu Chi Youth. 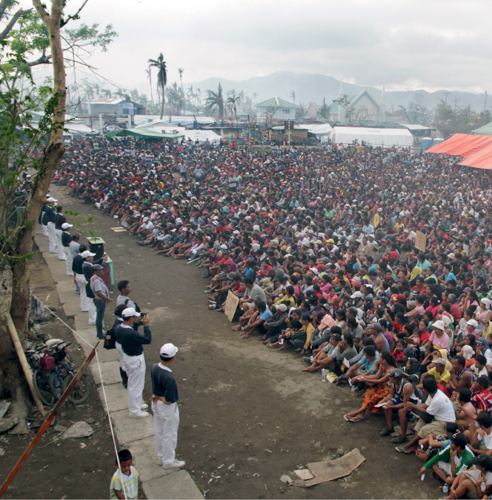 About 12,000 people gather at San Jose Elementary School to participate in Tzu Chi’s “Cash for Work” program in Tacloban City.
Go Back